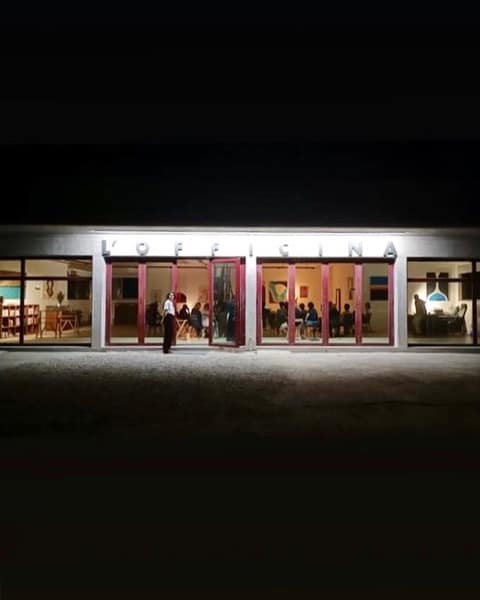 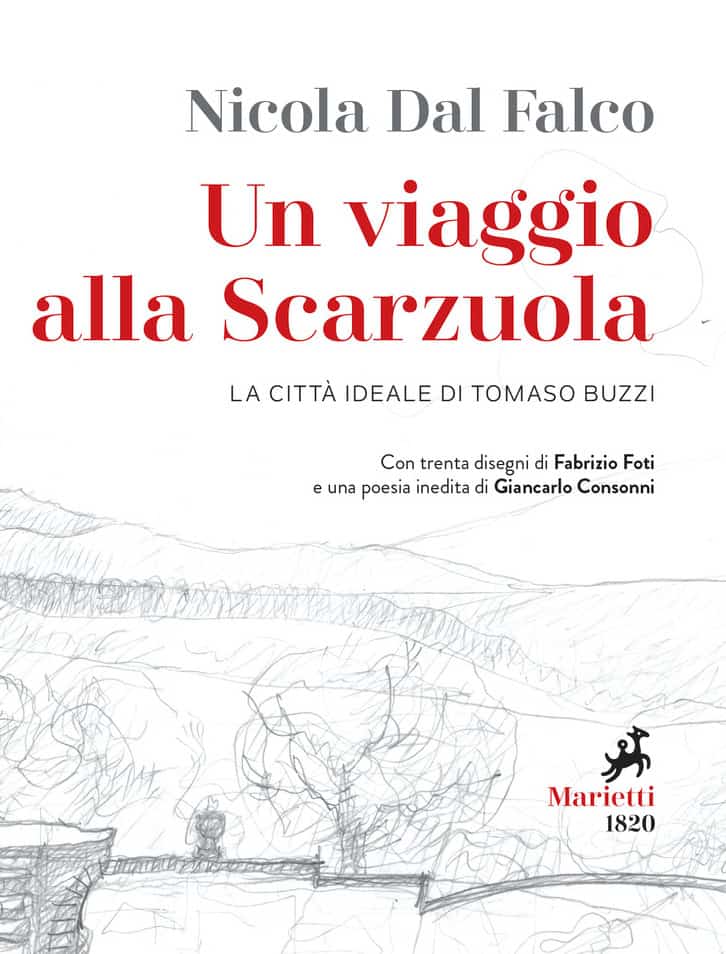 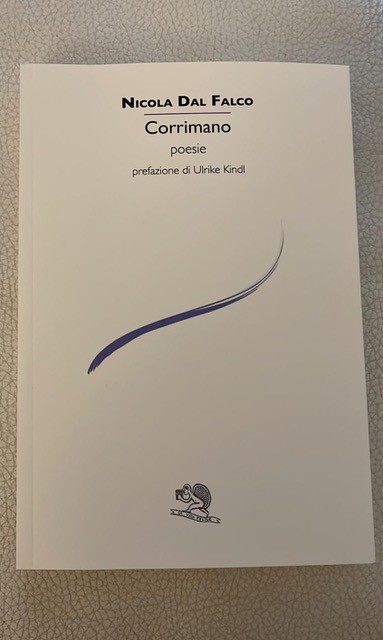 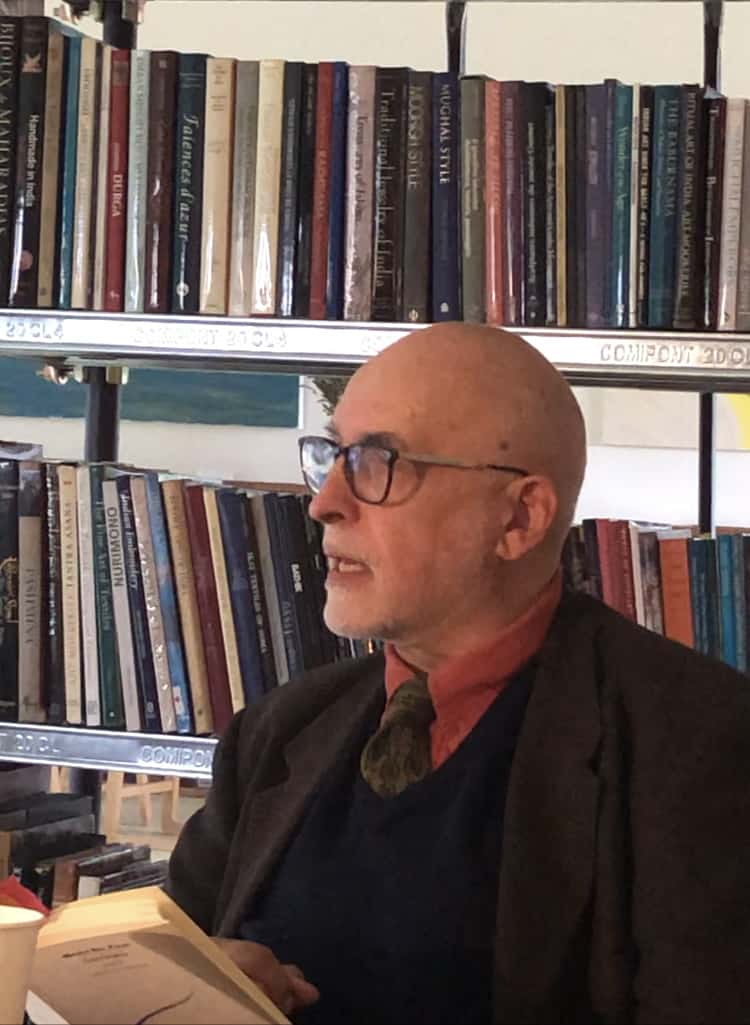 Nicola Dal Falco, born in Rome in 1957, lives in Lucca. He has long written about travel, between Eastern Europe and the Sahara. He has published poems and short stories, collaborating with small art publishers. One of his essays on the Sirens appears in the Indo-Asian series, published by the Venetian Academy of Indian Studies.

For Conoscenza Religiosa, the magazine founded by Elémire Zolla and directed, in a new series, by Grazia Marchianò, has published “Sopra il ruscello” and “La zetra di Orfeo”. With the Germanist Ulrike Kindl he dealt with the rereading and rewriting of the Ladin Myths of the Dolomites, publishing a trilogy, published by Palombi Editori in collaboration with the Institut Ladin Micurà de Rü.

His plaquettes and other editions are kept at the British Library, the Ragghianti Foundation and the National Library (Lucca), the Mart Library (Rovereto), the Palazzo Sormani Library (Milan), the Panizzi Library (Reggio Emilia), the Institute Library Ladin Micurà de Rü (San Martin de Tor). He collaborated with the online magazine Fuori Asse.

He won the 2016 Montale Out of Home Prize, travel poetry section, with the collection “Giona In the belly of the shark”, published by “La Vita Felice”, followed, in 2017, by “La dama alla fontana”, focused on myth of Melusina and Portolano del corpo, in 2018, again for the same publisher.

At L’OFFICINA, Dal Falco has presented his book “A journey to the Scarzuola”, published by Marietti 1820, accompanying us on a visit to the ideal city of the Milanese architect Tomaso Buzzi, built in the heart of Umbria.

Many came to listen to passages from the book and reflections on the rich symbolism of the place. The result was a fruitful debate between the author, the many who were present, and the soul of La Scarzuola, Marco Solari, which could have lasted all night. Dal Falco then returned with his latest “Corrimano”, Handrail, the fourth collection of poems and prose dedicated to the readings of ancient classics, published by “La Vita Felice”.

In the intimate atmosphere of L’OFFICINA, the poet’s voice touched the hearts of those present and a moment of human intimacy was born among strangers.