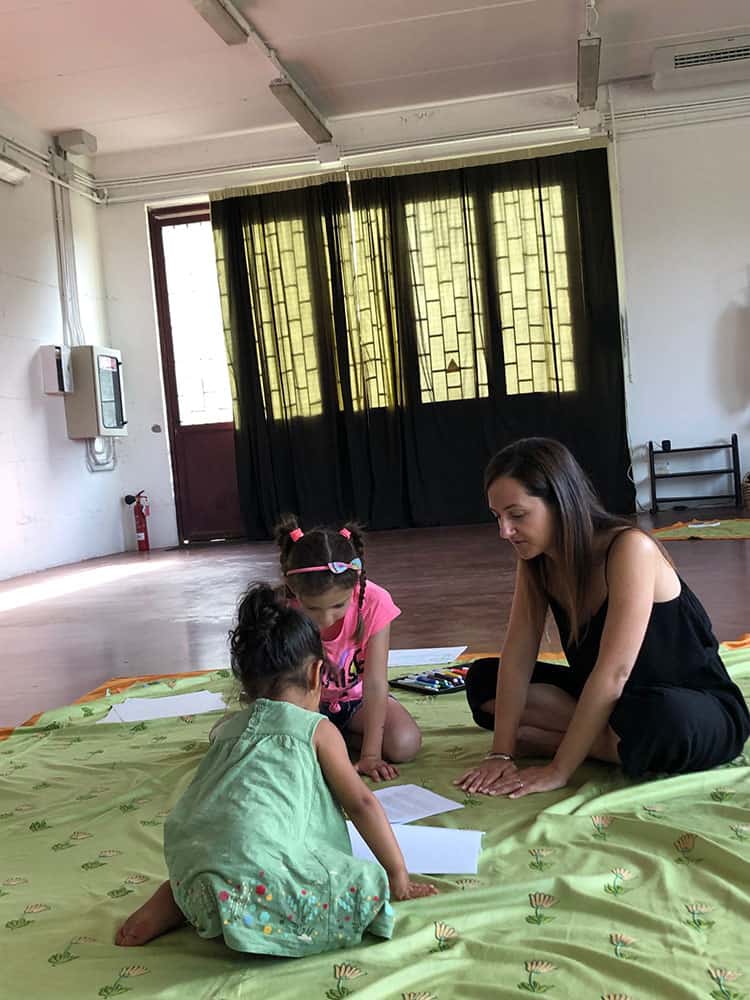 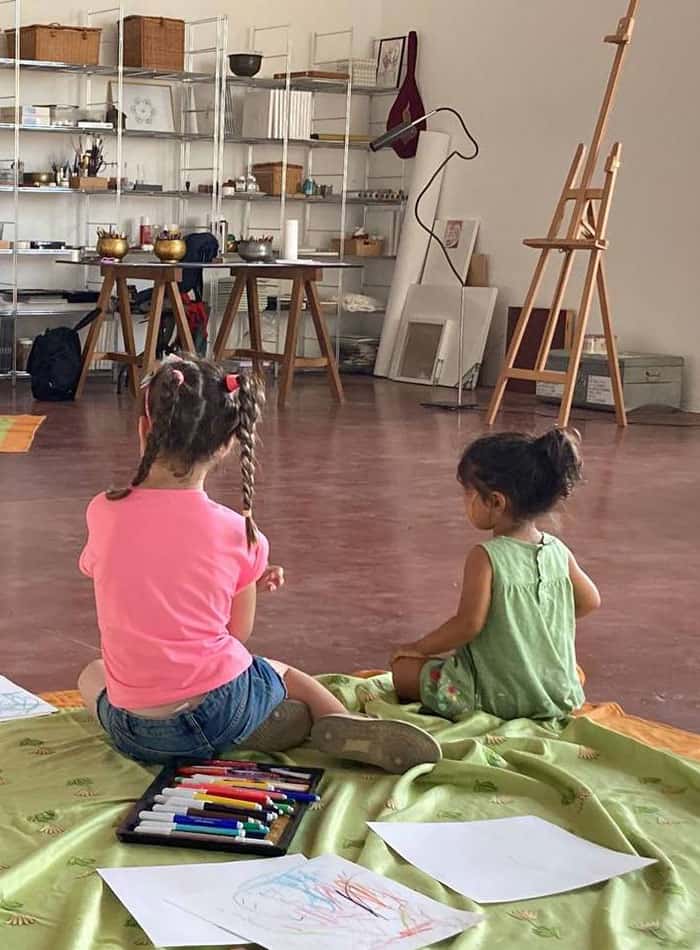 Children’s summer. On June 21st we have celebrated the arrival of summer with the actress and theater pedagogist Veronica Galeazzo, who read to the children the classic fairy tale “the cicada and the ant”, in various versions from Aesop’s to Gianni Rodari’s.

Following a conversation, the little ones staged their own version of the fairy tale in which the ant was happy to share with the cicada, delighting in its song. We then finished with a tasty snack.